What's on your mind?

Try typing: "Ninjago: Secrets of the Forbidden Spinjitzu" without peaking at the keyboard.

(edited by Energized Emerald2814)
Season 11: Secrets of the Forbidden Spinjitzu 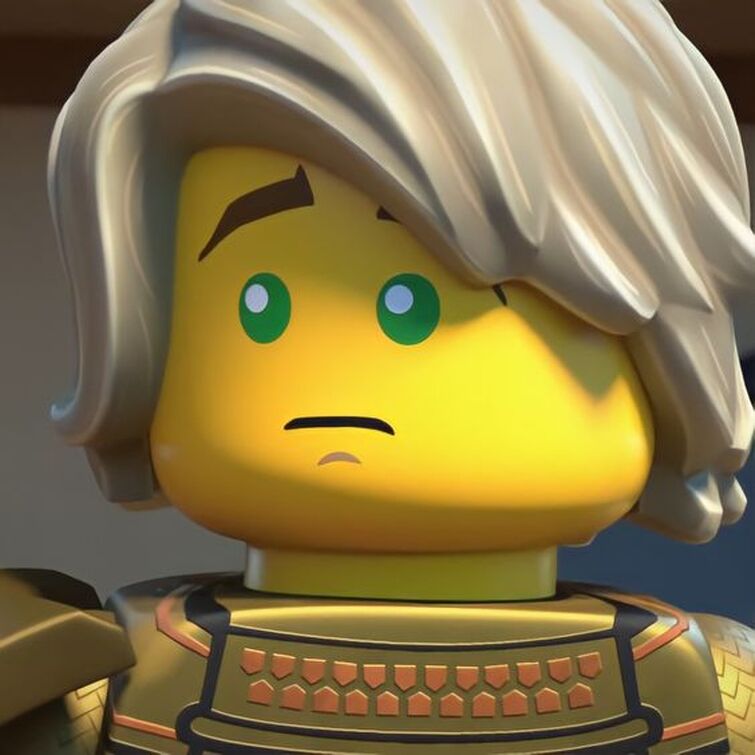 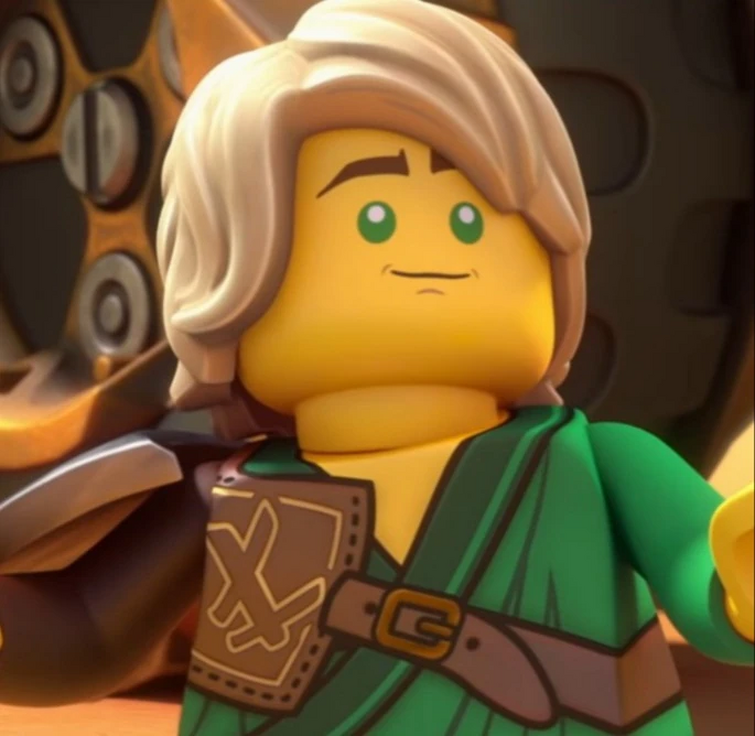 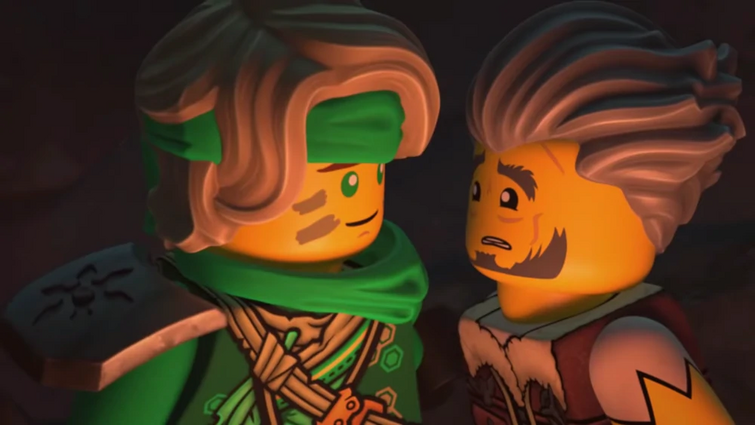 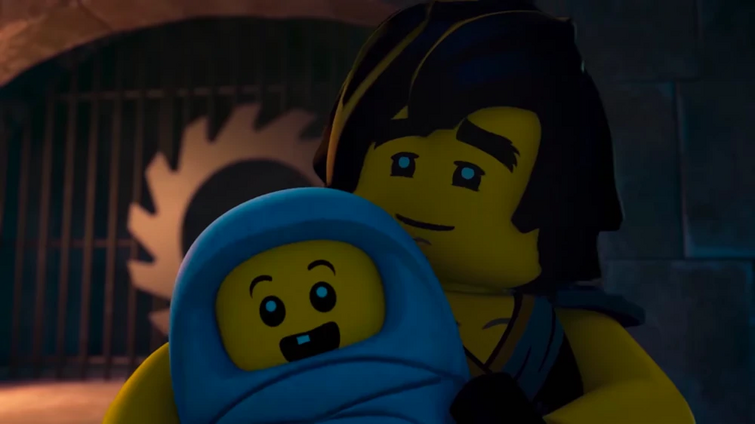 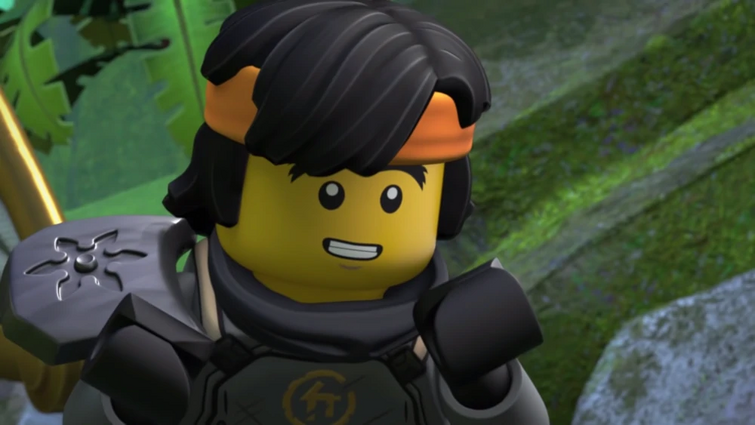 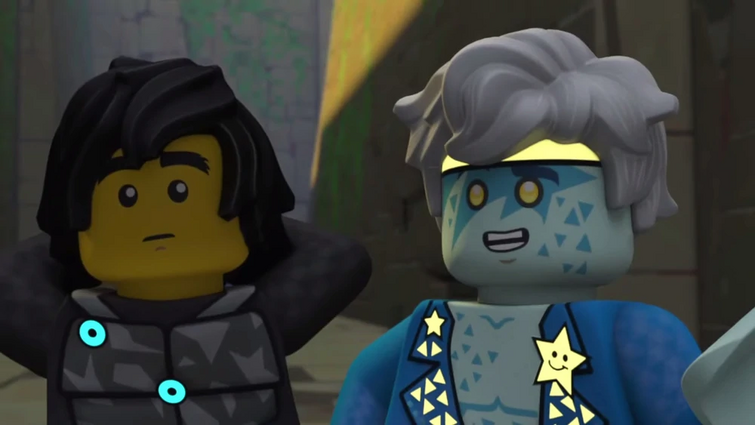 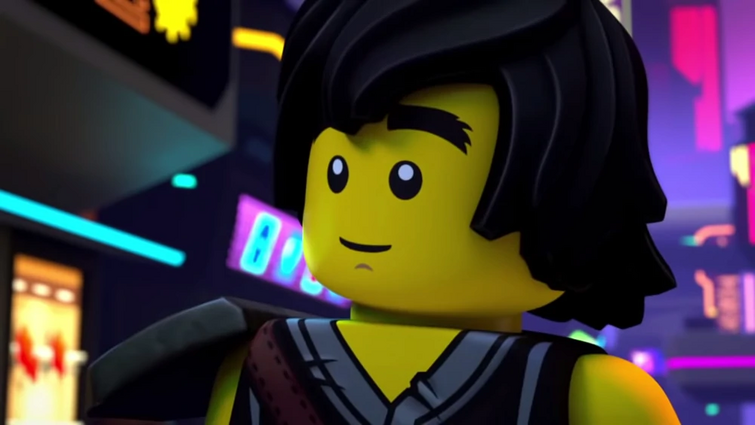 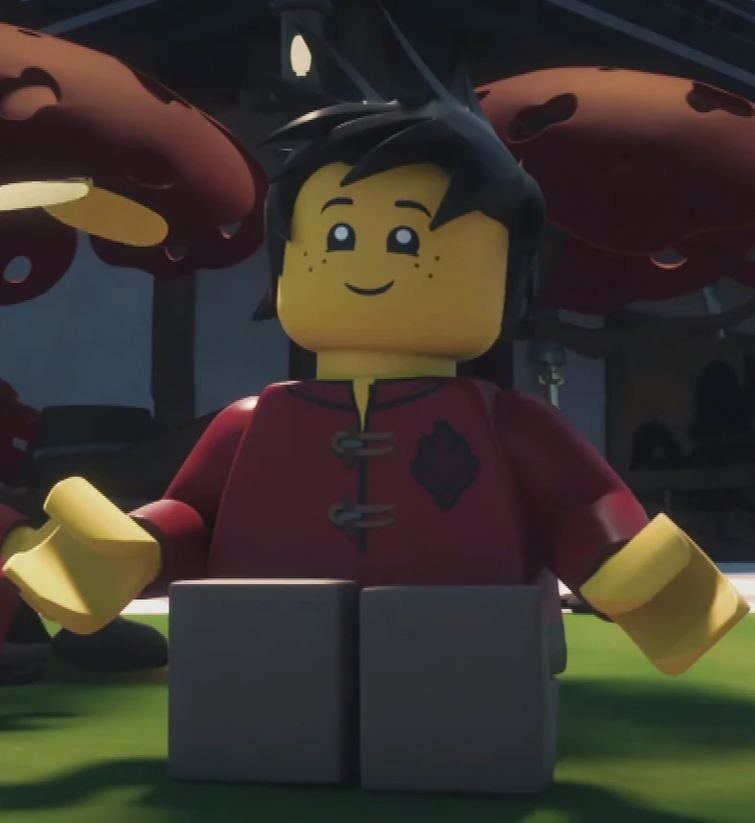 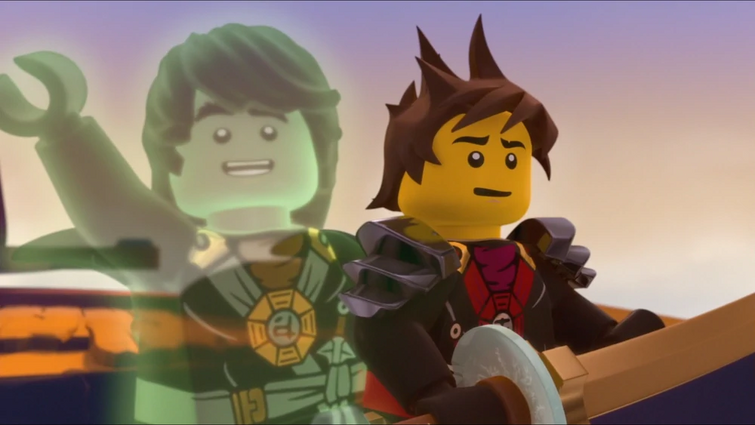 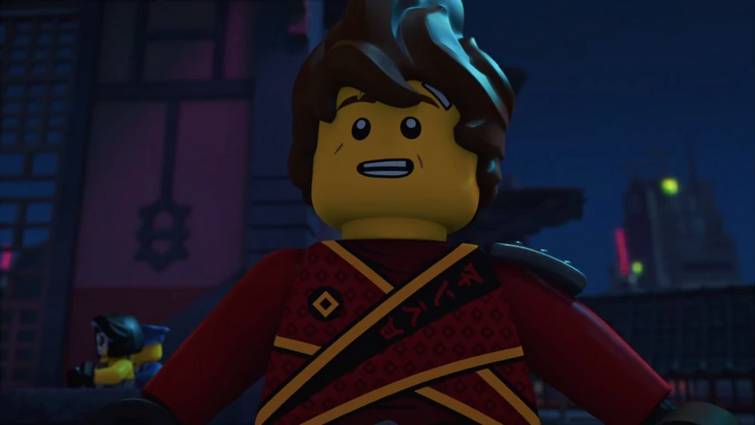 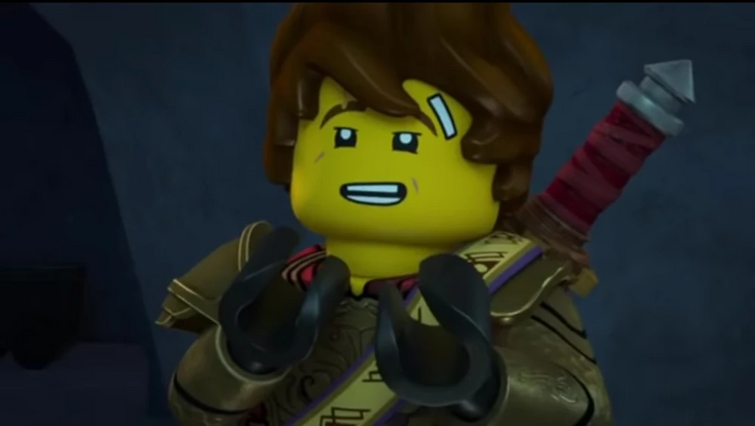 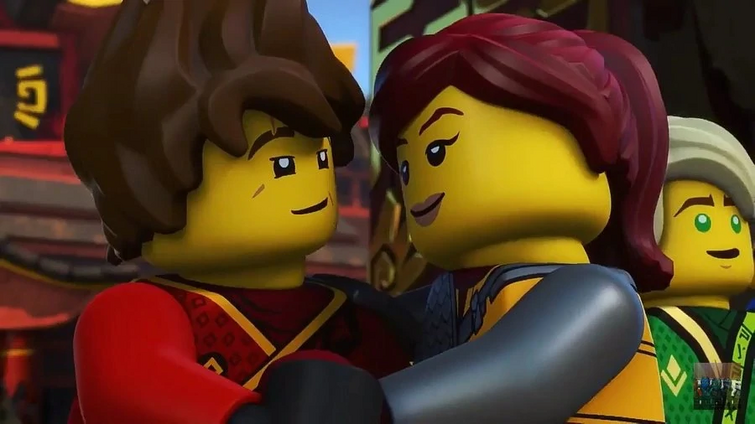 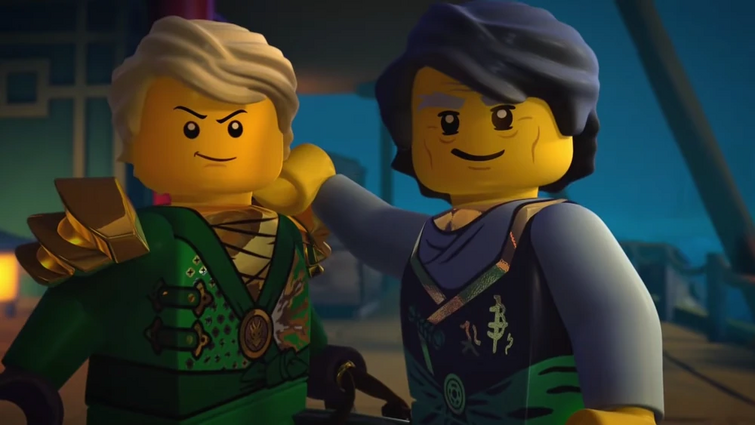 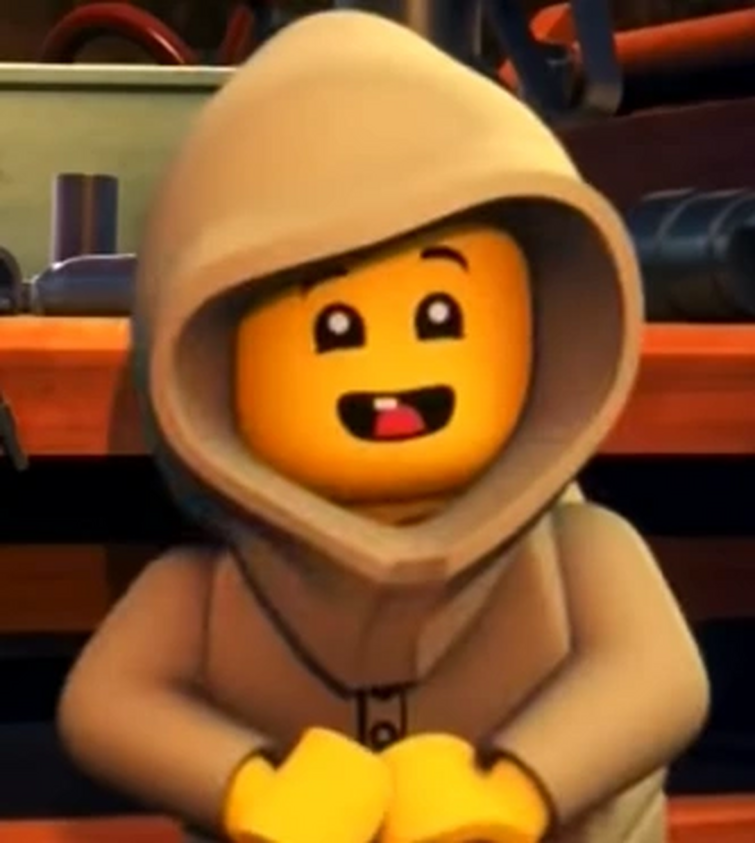 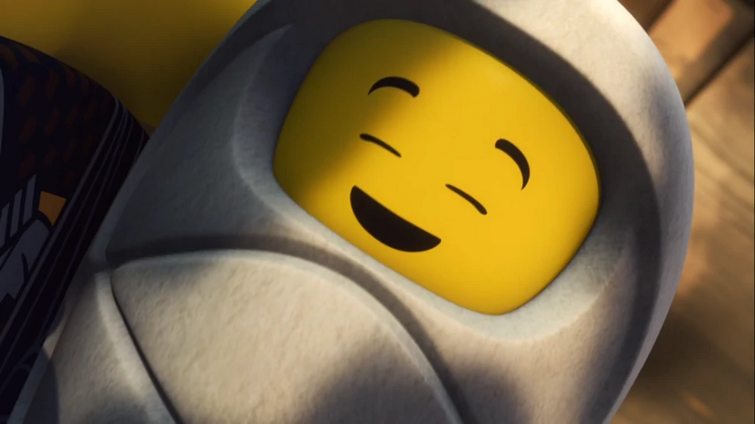 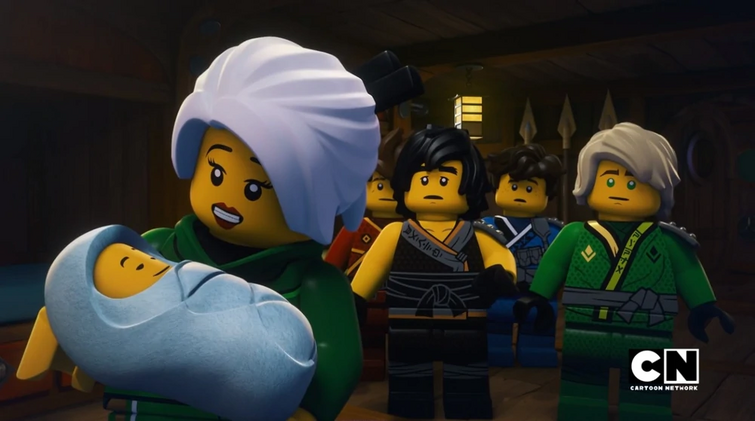 Feel free to add some more wholesome images down below

Mine is probably Rebooted or Hands of Time

What mis sayings of ninjago have you heard 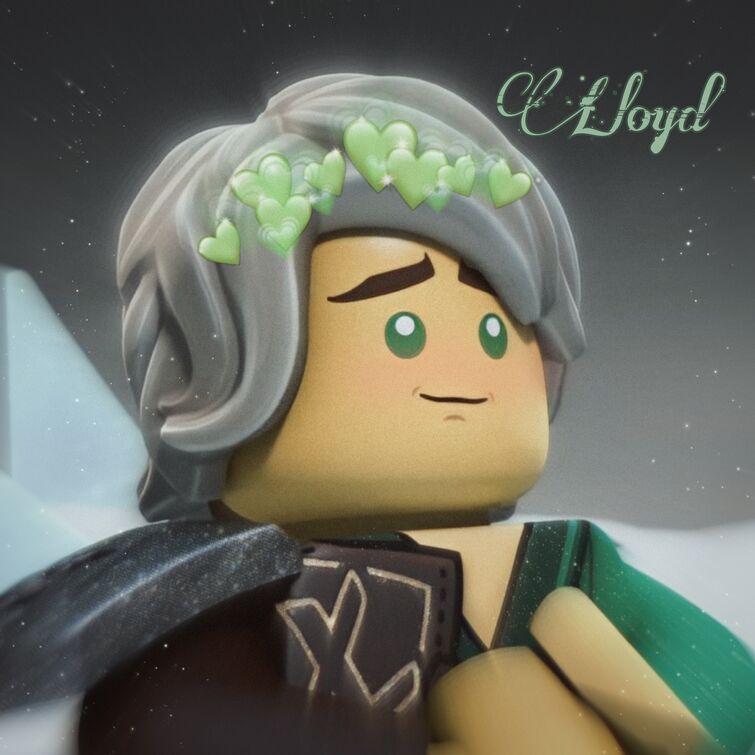 Aww he is so cute!

I had to edit this pic... Anyways

What do you guys think?

Welcome back to the Wheel of Redemption where I take all of Ninjago’s villains who haven’t faced redemption yet and put them on a wheel, spin it and whoever it lands on, I have to see how a redemption would go for them. Last time, the villain of choice was Harumi and now let’s see who’s next. 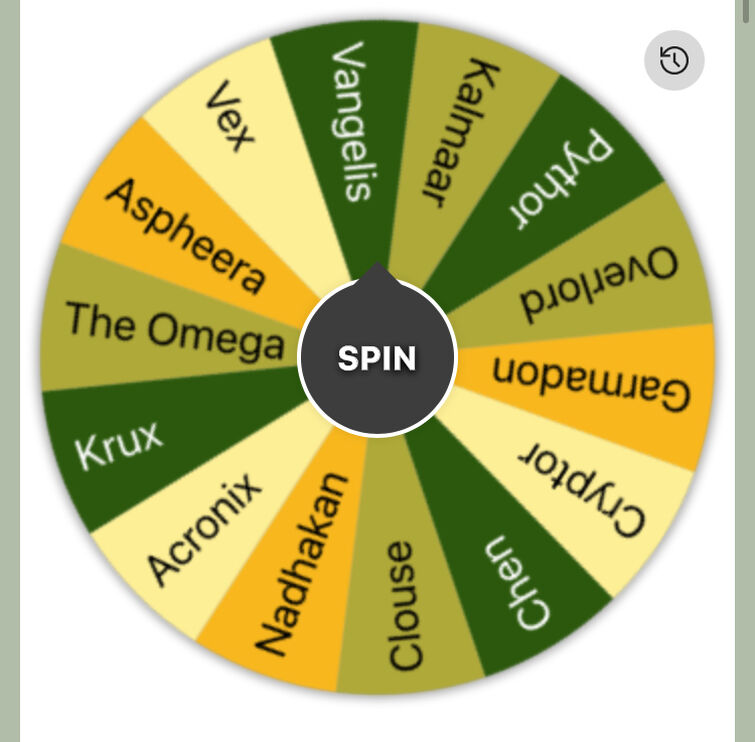 Well we went from princess to king fast. So basically, Vangelis enslaves the Munce and Geckles so they could mine Vengestone so they could sell it for money to keep his city perfect. That’s…basically it. If counting on using the Skull and even disowning his own daughter. He is now working for the Crystal Lord. Honestly, the first thing I want to address first is…couldn’t you just ask your people to help out in the mines. I’m pretty sure you didn’t care how much you made, just that it made enough to keep money going. But no, you had to use your power and skull to enslave an entire race of underground creatures. Though, it isn’t as bad as I dunno, trying to take over Ninjago. He is also set on revenge and is using the council for it. So, redemption or no redemption? My answer is…

Yes ! I’m sorry to all Vangelis haters but here what I think. Vangelis is a manipulator I know but besides what he did to the undergrounders, he seems like a good ruler to the people above despite lying to them. Besides, he really did love his daughter and only did what he had to do to help his kingdom. And I’m pretty sure he actually didn’t want slavery but maybe all options ran out. I think maybe in Crystalized, Vania might be a part of it and he might get a chance to reflect on his actions and help out. But that’s a theory. A Ninjago Theory ! Thanks for reading and see you on the next part. This is your host, Marvella, signing off. 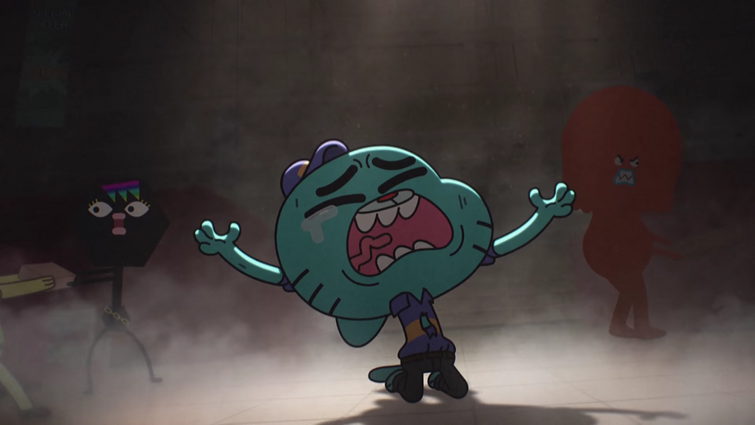 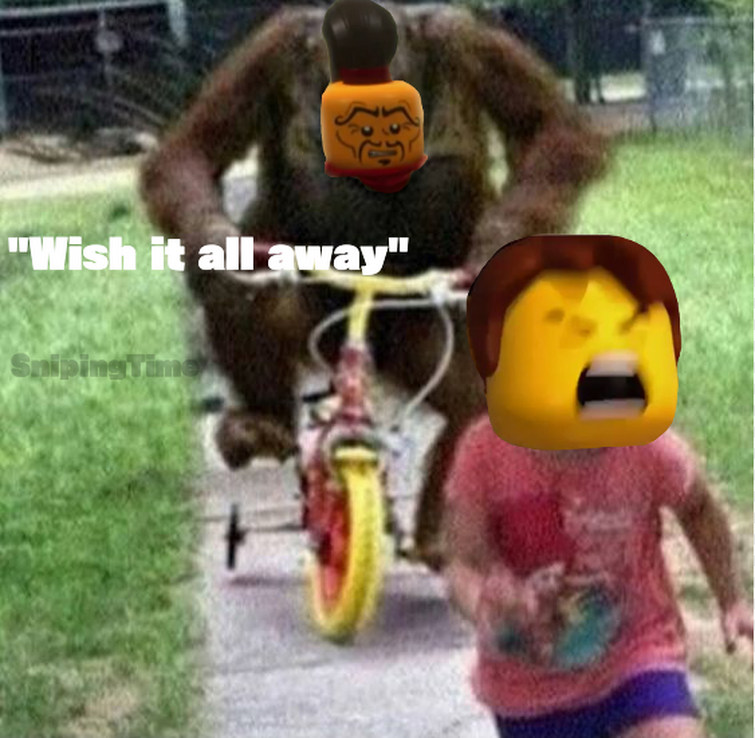 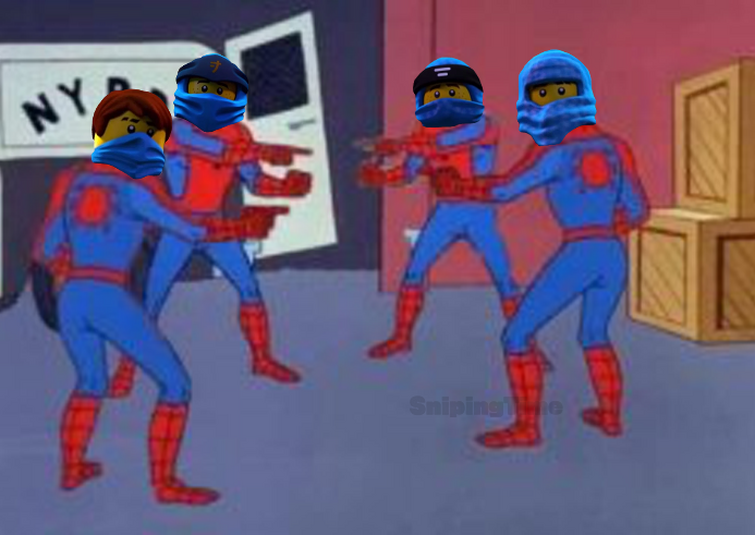 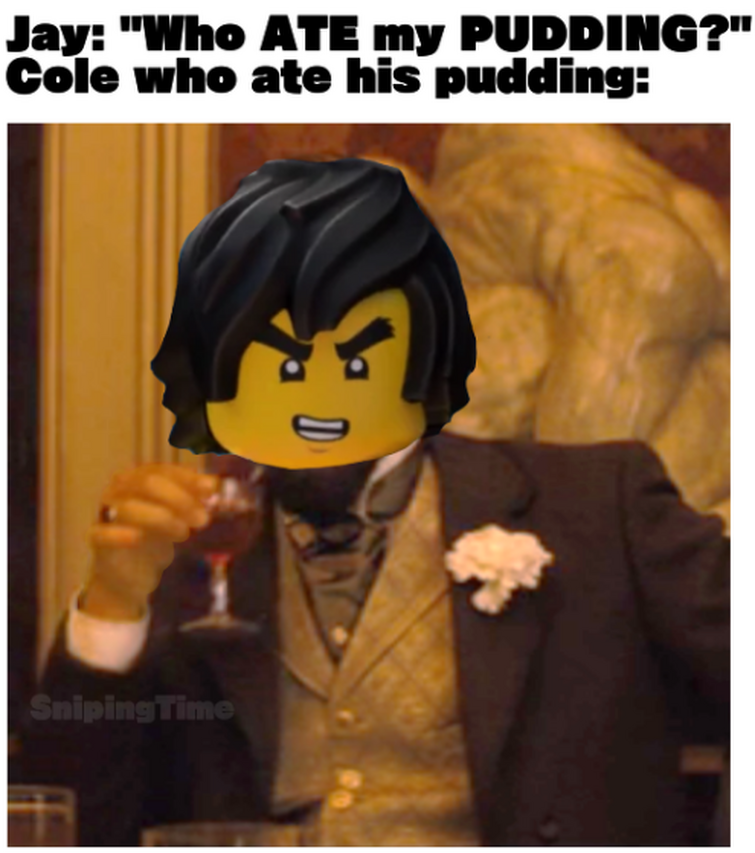 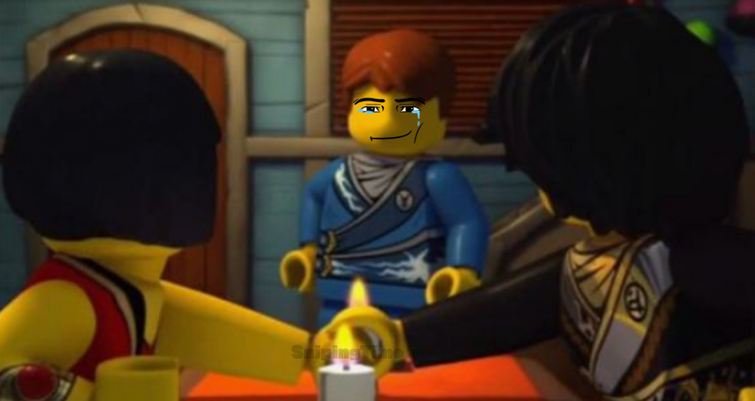 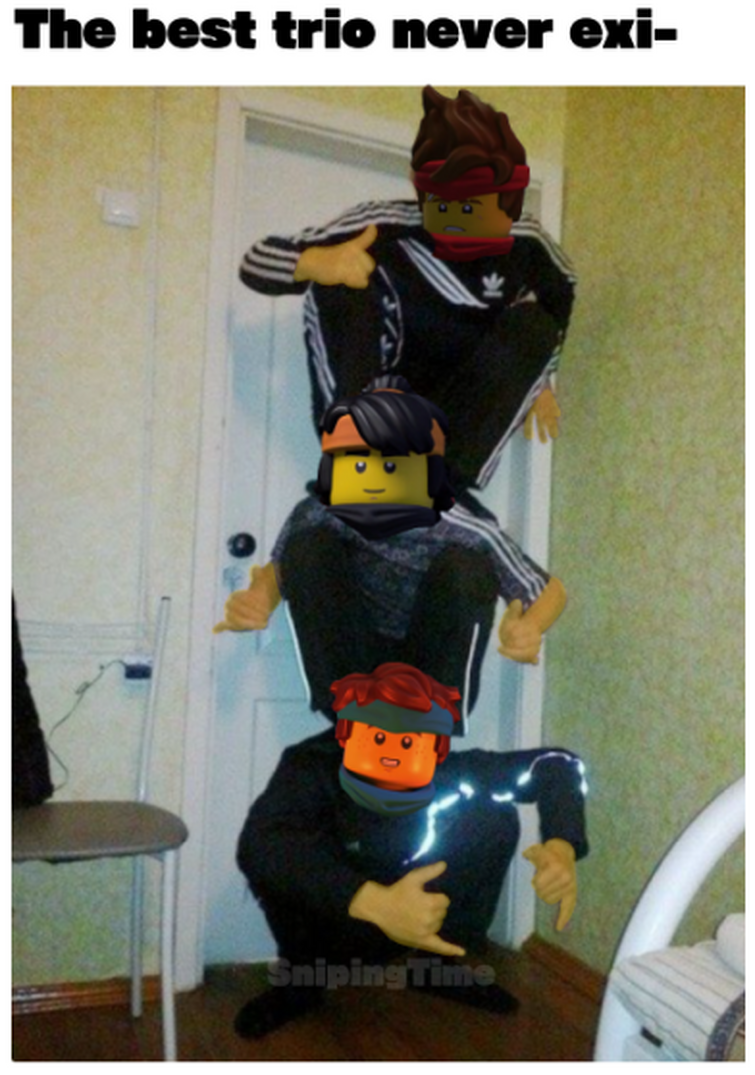 "Uh, hate to tell you this BUT OBJECTS IN A MIRROR ARE CLOSER THAN THEY APPEAR!" 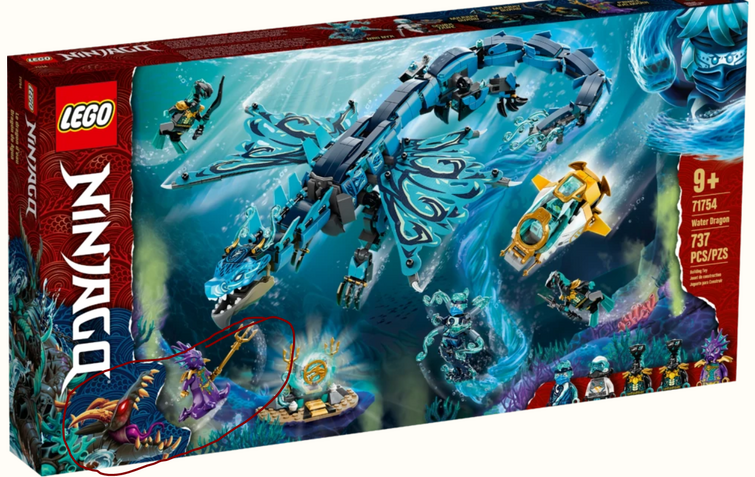 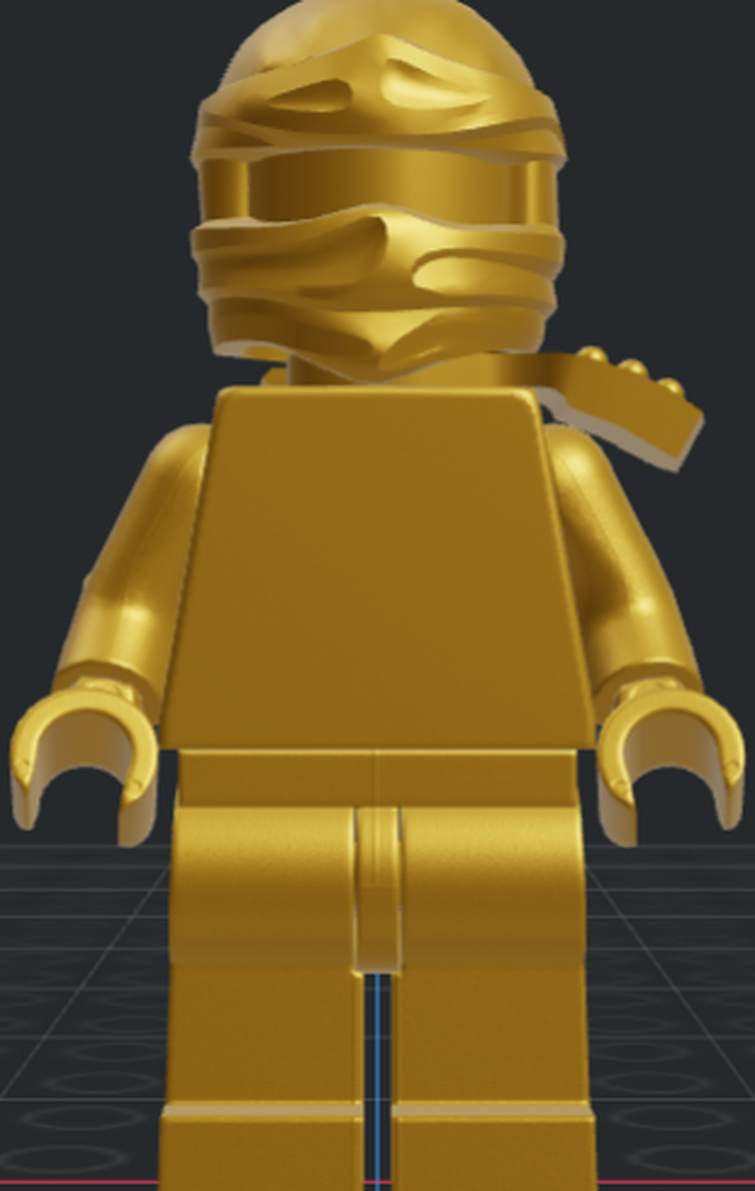 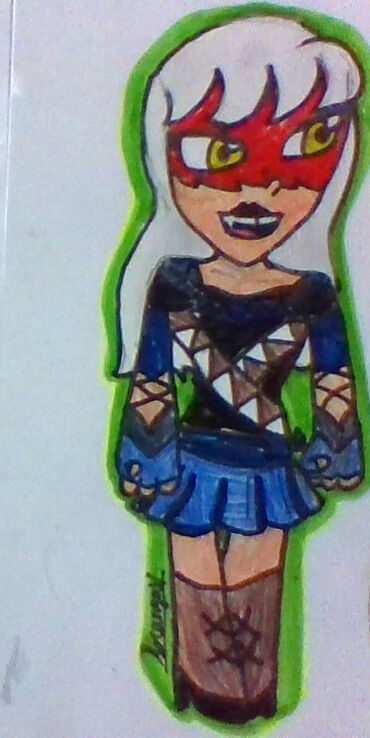 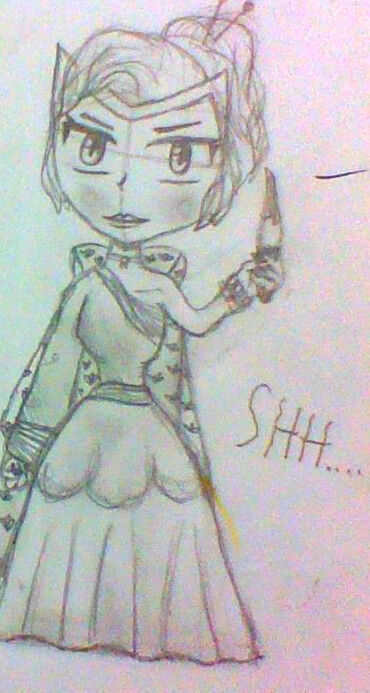 But what happened to that cave place where Chen made his staff from.

I don't know, but the fact that the ninja's powers have been stolen before without them being knocked out, and they completely forget about it, this just sits in my head. idk what to think. it shouldn't bother me but WHATS THE STORY BEHIND IT. i need someone to give me more info on this pls.

Rise of The Snakes: Awesome!

Legacy of The Green Ninja: Amazing!

Hands of Time: Terrible! (But decent villains though.)

Here are some of my ideas as to how the powers of all the Elemental Masters can be put into the game: 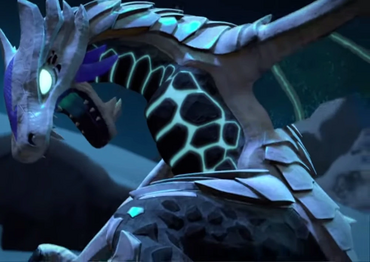 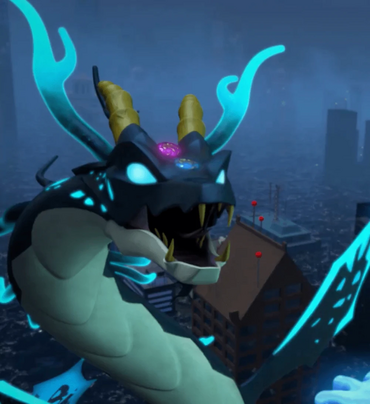