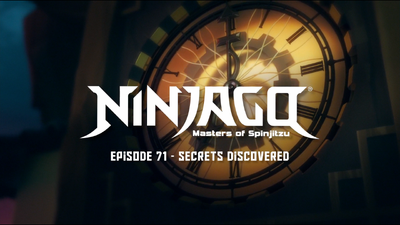 Secrets Discovered is the seventh episode of the seventh season of Ninjago: Masters of Spinjitzu and the 71st episode overall. It aired on Cartoon Network on May 23, 2017, in the United States. Secrets are revealed as Nya confronts the Samurai X imposter, Kai pursues the truth about his parents...

This one goes out to @Executive Cucumber

Nya: Whoever you are, you have proven that you are worthy to become the new Samurai X.

Nya: But stop using my voice. It's creeping me out. Okay?

Nya: I guess all of this is yours now.

Nya: Oh, the Vermillion warriors didn't wreck everything. (She shows them the Samurai VXL.)

Nya: (Her phone beeps.) Hmm. Guess the phones are back up. Gotta go. It's my brother. Needs to meet right away. One more thing. Red's my thing. You gotta find a new color, Skylor.

Skylor: (Takes off helmet.) Hmm. A girl's gotta have her secrets, right?

Kai: It's just so shocking to find out that your father, someone you idolized your entire life, turns out to be...There's no other word for it. Evil. It makes you question everything you know. Everything you are. Which is why I came to you. Because you went through the same thing, and I—(The doors open.) Nya! Over here!

Nya: I did it. I figured out the identity of Samurai X. It's Skylor! (She notices Skylor sitting opposite of Kai)

Skylor: Hmm. I can see why news travels quickly in this city.

Nya: But... how did you get here so quickly?

Skylor: That new ride you gave me goes pretty fast. Reminds me of when I borrowed Turner's powers.

Kai: Yeah, Even I couldn't have guessed it'd be her. But Nya, I have news for you. And it's not good. You better sit down.

Skylor: I'm gonna get some noodles. (She leaves.)

(Kai tells Nya what he had learned at the blacksmith's shop)

Nya: Our father is still alive.

Kai: And working for the Hands of Time. But here's the worst part. What does that mean for us? Are we destined to turn evil?

Skylor: (She comes back.) Of course not. Our parents leave behind their legacies, not our destinies. We choose who we become. Noodles? Nice and hot. They always cheer me up.

Kai: No thanks. I lost my appetite.

Skylor: Kai, you can't let this news get you down. We find our own paths. Like me. I could've gone in my father's footsteps and taken over the world but I didn't. (Sighs) But I also didn't want to spend my life just making noodles either. That's why I stole the Samurai X suit. I wanted to tell you Nya, but I knew that you still held it dear to your heart.

Nya: It's ok Skylor. As you said, we choose who we become. You can keep the suit.

Nya: (Notices her phone is ringing.) It's Lloyd. Lloyd? Sorry, we couldn't, um—Uh...get the scanners working, but—You found it? Where? We'll be there right away.

Nya: They found Acronix and Krux's base.

Skylor: Guys, if you need any he—

Kai: You can come along. We could use the extra help.

Nya: And be sure to bring the VXL.

Skylor: (Chuckles.) I've been looking forward to this. (Puts on the Samurai X helmet.) 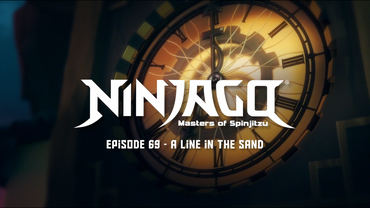 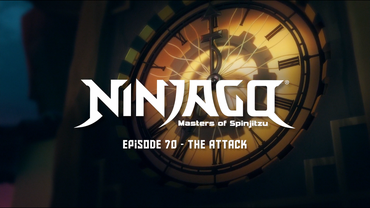 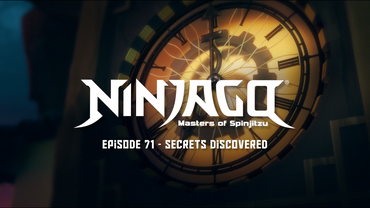 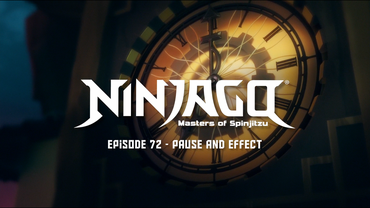 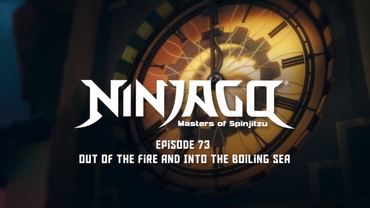 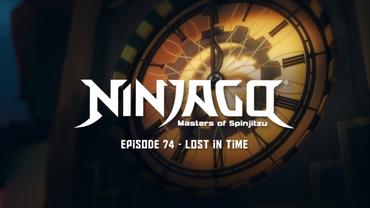