I haven't even seen all of these, but you put Day In the Life of a Golden Ninja last so I agreed and upvoted XD

When he was the ice emperor.

Found this while scrolling though YT 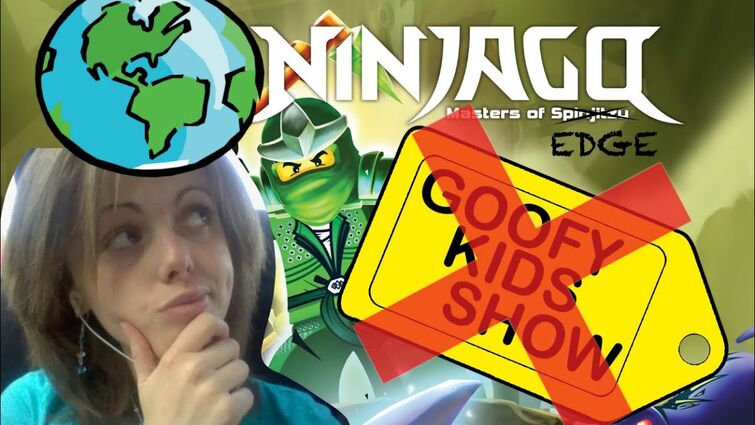 Review: Why Ninjago is not JUST for kidsYouTube

Kai in ironman costume. Jay in a thor or caption america costume

Setting: The Ninjago series (not the movie)

Jay: Doesn't put a lot of work into the costume. Eats 25% of the candy. Doesn't go to bed for 48 hours afterwards then has a sugar crash and sleeps for 24. Gets spooked easily by Garmadon...

Nya: Puts somewhat effort into her costume but only to one-up Kai. Only eats a few bites of the treats. Participates in a few dares and activities. Holds dance competitions with Jay.

Kai: Pays a ridiculous amount of money for his costume and considers himself the life of the party. Constantly on the karaoke machine until someone drags him off the stand. Eats a considerable amount of chocolate and fireballs for dares...

Cole: Self control 101. Still eats more than he should. He and Kai constantly dare each other throughout the party. Puts a decent amount of effort into a costume. Is harder to scare then Jay but still freaks out a few times.

Zane: IS the one dragging Kai away from the karaoke machine and making sure nothing gets broken. Participates in some activities and karaoke battles. Dresses up as snake jaguar or a detective. Doesn't scare easily.

Pixal: Hangs with Zane but doesn't participate in the Karaoke battles or activities.

Lloyd: Has a sugar rush throughout the whole night and karaoke battles with Kai. Gets scared easily. Puts a good amount of effort into his costume. Does the dares with Jay and Kai and eats way to many fireballs. Nearly punches Garmadon in the face when he jump scares him...

Wu: Doesn't have a clue whats going on but still tries to have fun. Panics whenever he hears something crash or break.

Garmadon: Scares people at random times throughout the night. Claims the chocolate bar and won't share.

Misako: Goes to bed around 10:00 pm. Missies a good amount of the party. Wakes up to a mess and cleans most of it alone.

I love the cartoon design!

Wait... what happened? Who's generic sutd

I like how they chose someone who has already been in Ninjago.

Hmph. Why didn't you just start your own RP with family fluff then? Instead of causing so much FREAKING DRAMA IN THE OLD ONE????? WHY

0-0 FINE but if everyone was having fun except you, why didn't you just leave? I you don't like it, then why stay? I know it sounds bad, but it's the TRUTH

WHY? WHY DID YOU JUST- RAHHHHHHHHHH