Not for long what?

One of the biggest enigmas in the show (for me at least) is Ouroboros. It's named after a Egyptian/Greek snake that is forever devouring itself, often shown through symbols like this: 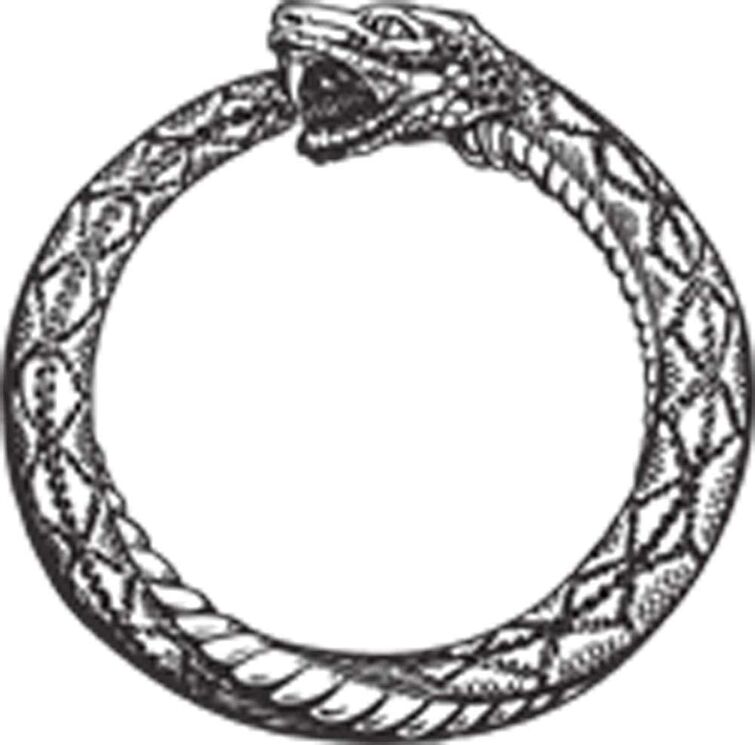 The building of Ouroboros are indeed reminiscent of Ancient Egypt. But also puzzling is how it exists. In the middle of the desert, far from any notable water source and lacking stone to build it? And there is also the function that removes sand, as shown when they first found the city. Physically, that can't work.

Ouroboros
A reply to Reuben.owen2
0

Can chronosteel even hold more than one power at once? The Time element needed four blades to capture it.

I don't watch CN for Ninjago anyway, so it doesn't make much of a difference to me.

Titanium ninja. I think that Ice Emperor does not count, because the Emperor was not technically Zane.

A reply to Executive Cucumber
1

Who's the craziest fan you've ever met?

A reply to Brandini N
1

Also, sorry to hear that.

Fact: Dying is bad for your health.

Harumi is a pretty awesome character for fanart