The set was first revealed in May 2018 as a Toys "R" Us exclusive.[citation needed] By that point, however, Toys "R" Us was in the final stages of closing, which threw the set's release into limbo.

On August 23, official images of the set were revealed through a German magazine - this time as a limited edition set instead of a Toys "R" Us exclusive.[citation needed] The same day, LEGO confirmed it would be available at Barnes & Noble locations in the United States later in the year, but then made a correction saying only the Harry Potter Bricktober set would be available there.[1] 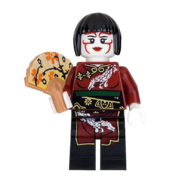 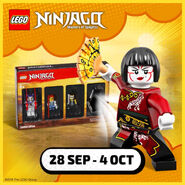