This article is about the LEGO set. For the machine used in the TV series, see here.

70505 Temple of Light
70504 Garmatron is a LEGO Ninjago: Masters of Spinjitzu - Legacy of the Green Ninja set that was released in December 2012. It includes Kimono Zane, General Kozu, a Stone Swordsman, Garmatron, the Elemental Ice Blade, a Katana, and two Butterfly Swords.

Help Zane to defeat the Garmatron and earn the elemental ice blade! 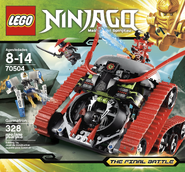 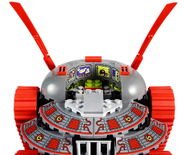 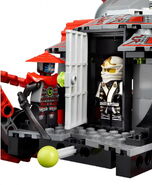 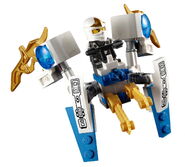 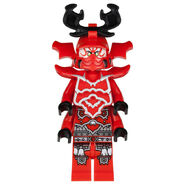