Ninjago Wiki
Register
Don't have an account?
Sign In
Advertisement
in: Sets, 2019, Ninjago: Masters of Spinjitzu,
and 9 more
English

You may be looking for the original set or the dragon itself.

70667 Kai's Blade Cycle & Zane's Snowmobile
70666 The Golden Dragon is a Ninjago: Masters of Spinjitzu set released in 2019, as a part of Ninjago: Legacy Wave 1. It includes Legacy Golden Lloyd, The Overlord and a Stone Scout in their Legacy redesigns, and the Golden Dragon.

"For the Legacy of Ninjago, I had the opportunity to design one of the most iconic models from our past. The golden dragon had a big significance for the story and the endgame of season 2 of Ninjago.

Because the set is smaller than its predecessor it took some time to get it right. I wanted to make it as posable as possible for the size."[2] 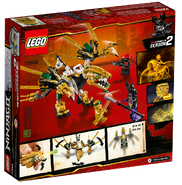 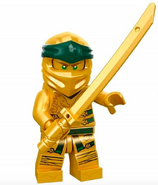 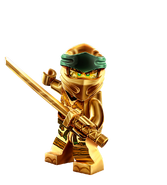 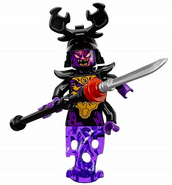