The huge evil OverLord has powered up and is threatening to take over New Ninjago City. Help the Ninjas to defend the Ninjago temple using its awesome array of hidden features. Plan your strategy in the control room and activate the catapult stairs to send intruding Nindroids flying. Evade laser-cannon fire from OverLord and retaliate by triggering the tower’s dual catapult and hidden disc shooter. Zoom down the zip line from the roof with Lloyd, spin the rotating walls to reveal hidden weapons, and glide into battle with Jay. Outsmart those Nindroid invaders and lock them up in the prison! Includes 8 minifigures with assorted weapons and accessories: Jay, Lloyd, Zane, Nya, OverLord and 3 Nindroids. 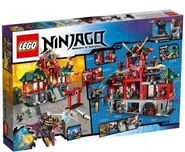 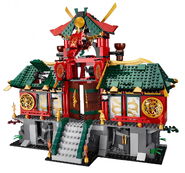 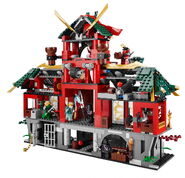 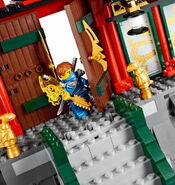 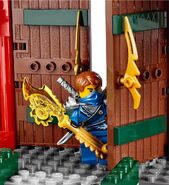 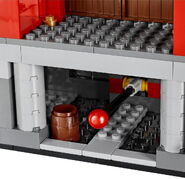 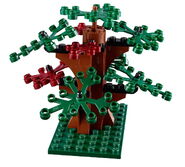 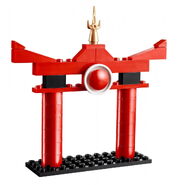 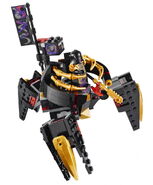 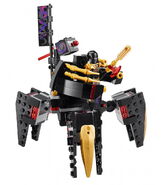 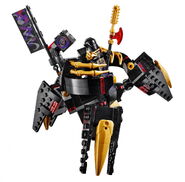 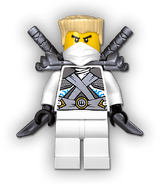 Techno Jay with one of the Techno Blades minifigure 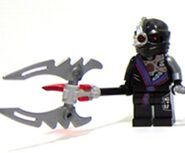