Were you looking for the vehicle?

Deep in the island’s jungle, Kai is under attack from the fearsome Anacondrai Crusher, piloted by Anacondrai warrior Krait. Summon Kai’s elemental powers and build a fire wall to block the Anacondrai Crusher’s path. Evade this destructive vehicle’s dual spinning blades as it powers forward, leap away from its swiping tail and run for cover if the snake’s mouth opens – there’s a hidden dual poison dart shooter inside. Fire back with Kai’s catapult and capture Krait before he escapes from the jungle! Includes 2 minifigures with assorted weapons: Kai and Krait. 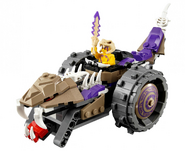 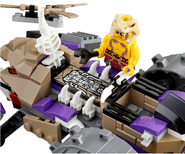 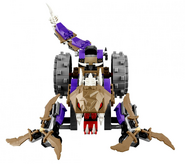 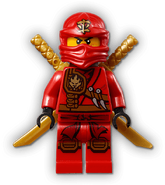 Retrieved from "https://ninjago.fandom.com/wiki/70745_Anacondrai_Crusher?oldid=381238"
Community content is available under CC-BY-SA unless otherwise noted.