853899 Lloyd's Kendo Training Pod
853866 Accessory Set 2019 a LEGO Ninjago: Masters of Spinjitzu set released in January 2019. Despite being released alongside the Legacy sets, the accessory pack actually ties into March of the Oni.

Gear up for battle with the LEGO® NINJAGO® 853866 Accessory Set 2019, featuring the Oni villains from Series 10 of the NINJAGO Masters of Spinjitzu TV series. This action-packed little set has 3 new-for-January-2019 Oni minifigures, including one with iconic horn elements, and assorted weapons. 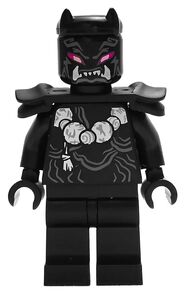 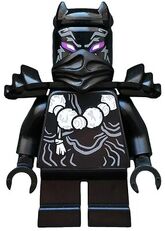 Add a photo to this gallery
Retrieved from "https://ninjago.fandom.com/wiki/853866_Accessory_Set_2019?oldid=561129"
Community content is available under CC-BY-SA unless otherwise noted.