9441 Kai's Blade Cycle
9440 Venomari Shrine is a LEGO Ninjago: Masters of Spinjitzu - Rise of the Snakes set that was released in January 2012. It includes a small Venomari shrine, Zane ZX, the Venomari Staff, a Silver Sword, and two Toxic Vipers.

Battle for the golden Venomari staff at the Venomari Shrine! 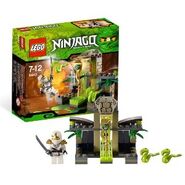 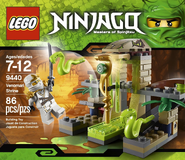 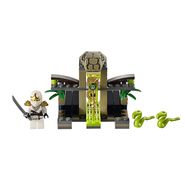 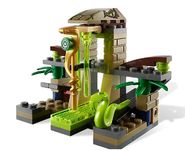 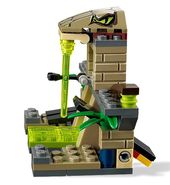 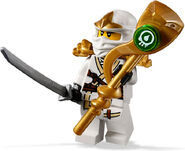 Zane ZX with the Venomari Staff

Retrieved from "https://ninjago.fandom.com/wiki/9440_Venomari_Shrine?oldid=530538"
Community content is available under CC-BY-SA unless otherwise noted.