Brent Graeme Miller[1] (born October 28, 1974) is a Canadian voice actor best known for his role as Zane in Ninjago: Masters of Spinjitzu. He has also provided the voices of Snike, the Juggernaut, the First Mate, Bizarro Zane, Robo Usher 3000, Ash, Echo Zane, and Mr. E. On some occasions he has also voiced Mezmo, Fang-Suei, and Rattla. 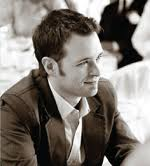 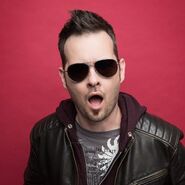 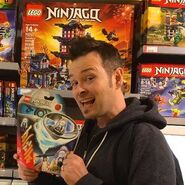 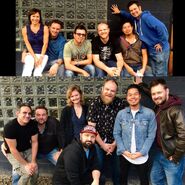 Miller with the other cast members

MEET THE GUY IN CHARGE OF ALL OF NINJAGO ANIMATION!!!