Ninjago Wiki
Register
Don't have an account?
Sign In
Advertisement
in: Families, Kai and Nya Family, Fire,
and 46 more

View source
watch 03:36
Wiki Targeted (Entertainment)
Do you like this video?
Play Sound
“
Father was the Elemental Master of Fire. Mother was the Master of Water.
— Nya in "The Hands of Time"
„ 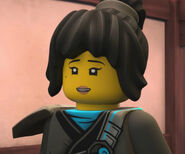 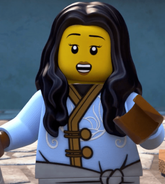 In their imprisonment at the Dragon's Forge, Ray and Maya kept photos of their children on the wall (behind Kai in this image).