Amuzo
LEGO Ninjago: The Final Battle was an online game and app that was released in March 2013. The app cannot be launched on devices running iOS 11+.

The destiny of LEGO Ninjago rests in your hands! Unleash the incredible power of elemental weapons and blast enemies as Lloyd, Jay, Cole, Zane or Kai restore peace to save the day! - Spinjitzu your way through 6 iconic levels from the LEGO Ninjago world - Spin, slash, stomp and smash through wave upon wave of enemies - Mix up and max out your slick ninja skills and weapons - Activate all 4 elemental weapons to play as the Golden Ninja - Play well and become the all-powerful Spinjitzu Master Sensei Wu. 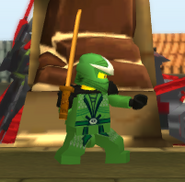 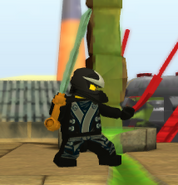 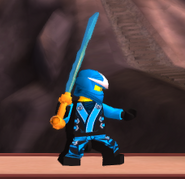 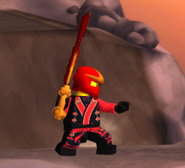 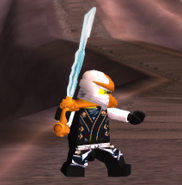 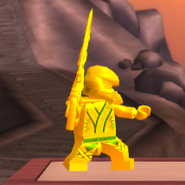 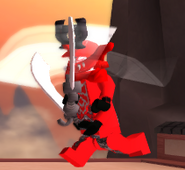 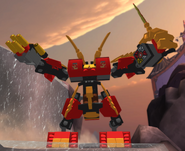