Ninjago Wiki
Register
Don't have an account?
Sign In
Advertisement
in: Ninjago, Ninjago: Masters of Spinjitzu, 2022,
and 3 more
English

Ninjago: Core[1] is a subtheme of Ninjago devoted to introducing young children into Ninjago by reimagining old concepts. The first wave was released in winter 2022 (January 1, 2022, in most countries). In 2022, shorts called The Virtues of Spinjitzu reusing some concepts of this subtheme were also released. The second wave will be released in summer 2022, consisting of only one set.

These sets do not have an official mascot, but Wu is featured on most of the boxes even though he only appears in only one of them. Seven banners are the collectible items. The set backgrounds are in a cartoonish style, and it seems like they resemble the Mountains of Impossible Height. 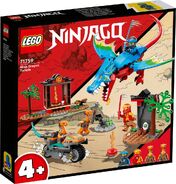 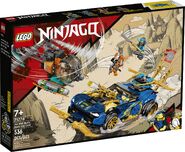 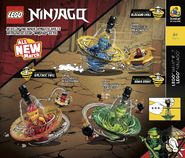 In a LEGO catalog 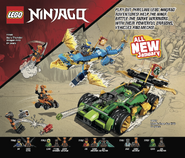 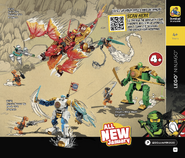 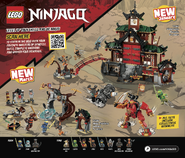 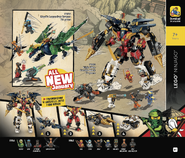