You may be looking for the season.

Summer 2015
Ninjago Possession is a web game based on the fifth season of Ninjago: Masters of Spinjitzu. The gameplay is similar to Ninjago Rush.

Players go through four 2D stages similar to Ninjago Rush. Cole is the starter character while Zane, Kai, Jay, and Lloyd are playable if the player collects nine weapon parts for each Ninja.

All five playable characters are only able to use Aeroblades.

The player can attack by using Spinjitzu and jump using Airjitzu. They must use this to kill Ghost Warriors, avoid spikes and solve puzzles.

The player will reach several vehicles at the end of each stage and will encounter Morro, who will escape. 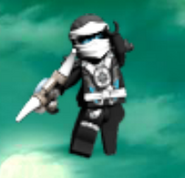 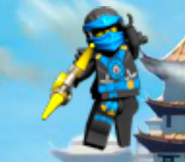 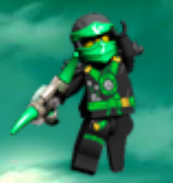 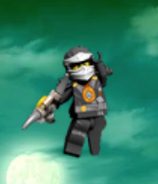 Cole with an Aeroblade.

Cole in the first level

Morro with a cape

Cloud Kingdom
Add a photo to this gallery
Retrieved from "https://ninjago.fandom.com/wiki/Ninjago_Possession?oldid=630137"
Community content is available under CC-BY-SA unless otherwise noted.