Seliel (daughter)
Seliel's father is the mayor of Nom. He and his daughter were among the citizens held captive by a force of Nindroids who occupied their town, prompting Seliel to sneak out and resist their captors as the Phantom Ninja.

Who is The Phantom Ninja?

Way of the Departed 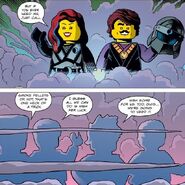 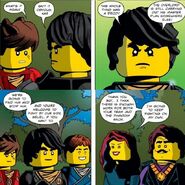 Add a photo to this gallery
Retrieved from "https://ninjago.fandom.com/wiki/Seliel%27s_Father?oldid=568436"
Community content is available under CC-BY-SA unless otherwise noted.