Spinners are apparatuses that real-life players can use while playing Ninjago Spinners. The original spinners from 2011 and 2012 came with three to five LEGO bricks, colors and designs pertaining to the traits of whichever character is included. The spinners themselves are used to represent Spinjitzu used by the ninja. However, the spinner sets came with Serpentine and Skulkin as well. The spinners come with collectible trading cards.

These bricks are used to lock the spinner in place, elevate the spinner, and give protection to a character during battle. The bricks included include two 1x2 bricks, a 2x2 plate, and occasionally two snaps used for attaching weapons directly to the spinner. 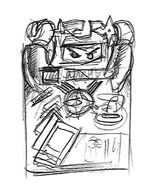 All spinner sets released in the Spring and Summer of 2011 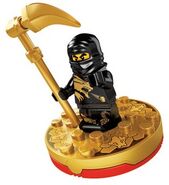 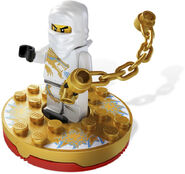 Zane with a weapon 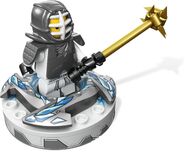 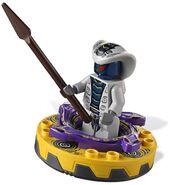 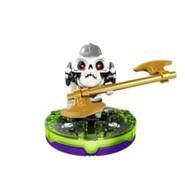 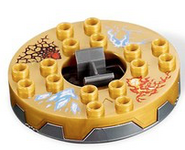 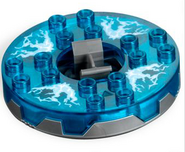 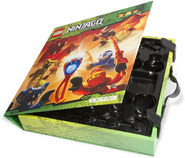 A storage and carrying case for spinner sets

Kai and Rattla included in a spinner arena set 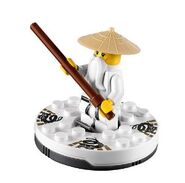 Nya as the Samurai X spinner 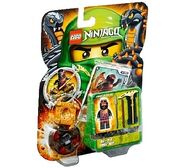 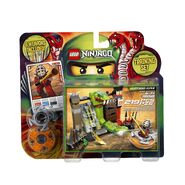 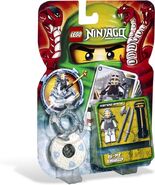 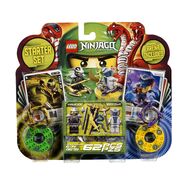 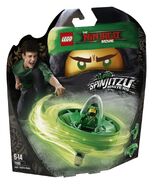 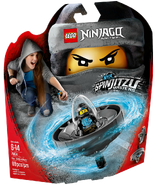 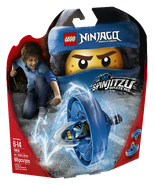 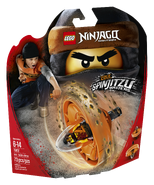 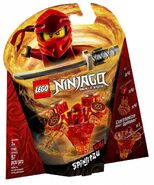 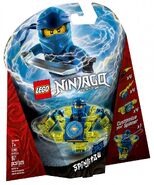 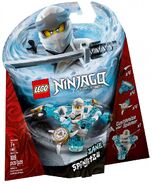 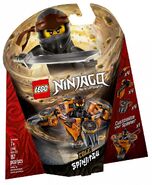 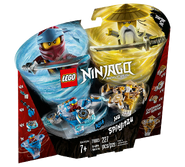 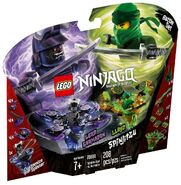 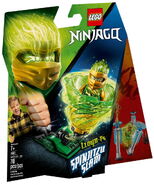 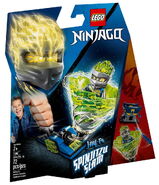 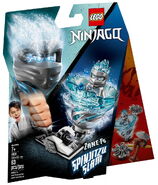 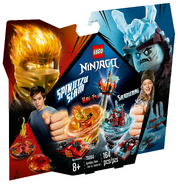 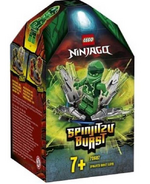